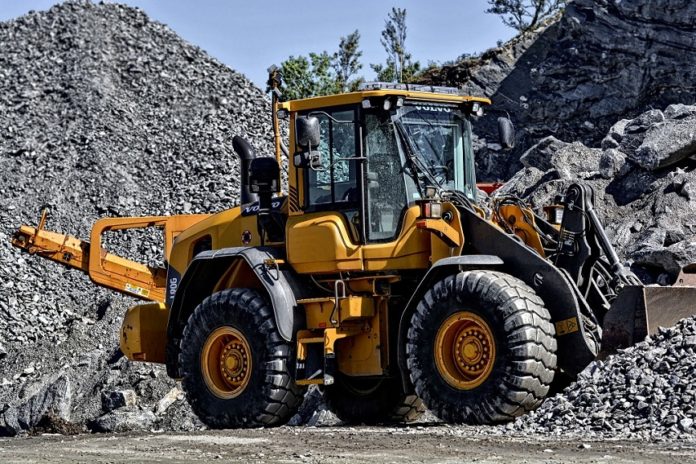 Bus Trye market has been hovering are around $1Bn for last few years. Primarily due to lack of import growth on account of political instability and economic issues in four of Largest import markets, which are also the biggest economies in the region. South Africa is facing economic recession while countries like Egypt, Algeria and Nigeria are facing political instability, coupled with slowdown in commodity market which has adversely impacted these countries economically. Smaller economies such as Burundi, Tunisia and Maldives are driving import of bus tyres, these are small economies currently in the phase of economic expansion and relative political stability which has resulted in higher infrastructure spend and growth in automotive components and its imports largely due to lack of domestic capability. During last five years, Burundi and Tunisia have grown phenomenally at CAGR of 45%-51%, seven of the fastest growing Bus Tyre import markets in Africa have registered double digit growth, top Three have grown at CAGR above 25% underlying the growth drivers of the region are unequivocally small but fast growing economies.