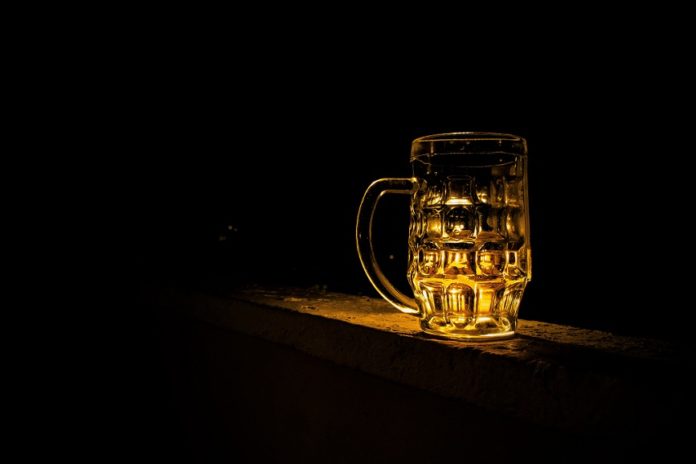 Vodka and Malt Beer has emerged as two of the fastest growing alcoholic drinks imported in India during last five years between 2014 and 2018. Beer is another alcoholic drink that has witnessed surge in imports during last five years in India. Beer imports have trebled in last five years, growing at CAGR of 23%. In 2018, value of beer imports in India stood at $12.7 Mn compared to $4. 6 Mn in 2014. Nishant Srivastava - November 14, 2019
0
Investing in technology stocks has always remained a challenge not just for small investors but also for large institutional investors. Technology is not the...