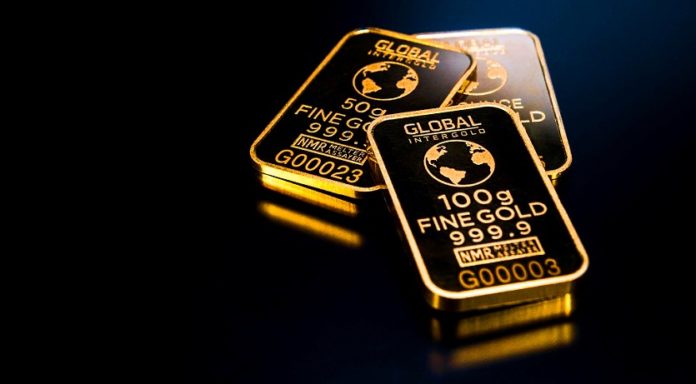 Global and Indian markets have remained spooked since mid 2019 largely due to trade tensions between two of the largest economies resulting in global crisis of confidence. This lack of confidence in growth trajectory of global economics impacted investor sentiment in all the major markets as a result  markets have remained volatile and investors have looked at safer bet for their investments.

Gold traditionally considered the safest financial instrument in the time of crisis has witnessed surge in investment as it happened on similar instances in history. India is no different economy, its market has remained volatile since the beginning of 2019 and continues to face challenge of growth & investor confidence. Equity performance looks pale compared to Gold ETFs. Gold has silently risen during this period and has outperformed Nift50 since mid 2019. Capital markets remained volatile since 2019 leading to flight of capital to Gold. Nifty50 rose just 1% during Jun-Dec 2019 in comparison to 20%+ returns of traded Gold ETFs on NSE.  Between Jun 2019 and 17 Jan 2020, Nifty50 improved its performance and delivered 2% returns but it was nowhere near 24% returns posted by Gold ETFs.

Nishant Srivastava - February 3, 2020
0
Investing in technology stocks has always remained a challenge not just for small investors but also for large institutional investors. Technology is not the...