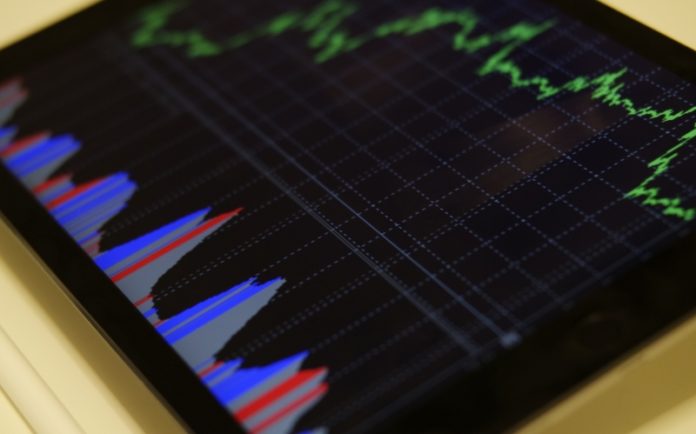 Week of Feb17- 21 saw high volume trading in number of stocks listed on NSE which resulted in number of stocks gaining high volume momentum.  Top ten witnessed rise of more than 1000% in traded volumes not only during last week but also during the fortnight (Read:Top Ten Shares with 1000%+ Rise in Volumes).  Max Financial Services Ltd (NSE: MFSL) was amongst top ten volume shares during the week. Max Financial Services (NSE: MFSL) was the only financial services scrip in the top ten volume momentum list, it was amongst two of Nifty 250 shares on high volume momentum list other being PHOENIXLTD. MFSL saw over 200% rise in its traded volume of shares during last week. On 10th Feb only 400K stocks were traded before the spike in volumes, by the end of last week on 20th Feb the traded share volume had rise to 26.6 million shares.

VMI Research Team - November 14, 2019
0
ELSS schemes are major concern for the investor who is looking for safe & high returns while availing tax benefits but investing in ELSS...