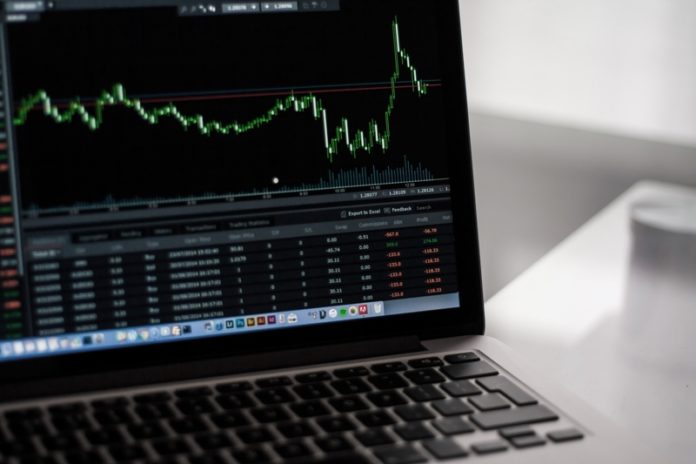 During first two months of 2020, a number of shares on Nifty have consistently performed to deliver positive price returns. These stocks remained positive for most of the weekly trade during month of January and February.

Alankit Ltd, Gravita India, Karda Constructions, AGC Networks and Alkem Laboratories were the most consistent price performers during past two months. These stocks grew between 14% and 176% during nine weeks of trading. Alankit Ltd (NSE: ALANKIT), Karda Constructions (NSE: KARDA) and  Gravita India  (NSE: GRAVITA ) were the topmost price momentum shares with eight weeks of positive returns. Both KARDA & GRAVITA witnessed negative price momentum for one week out of nine weeks of trading during first two months of 2020. AGCNET & ALKEM remained positive for seven out of nine traded weeks during this period of assessment. Though ALANKIT was most consistent price performer but AGC Networks (NSE: AGCNET) was the best price return stock as it gave 176% in just two months of trading. GRAVITA was at the bottom in terms of price returns with just 14% rise during this period. Remaining three shares witnessed price gains ranging from 30% to 38% during this two month period.

AGCNET saw its stock price rise to Rs421 at the end of the month from Rs 152 at end of 2019, delivering return of 176% in just two months of trading. KARDA delivered second highest returns with 38% price rise during this period. The stock rose from Rs 110 to Rs 152 by the end of February. ALANKIT was the third highest price return stock during this period, it rose by 37%. ALANKIT share price stood at Rs 11.95 at the end of 2019 and by end of February 2020 its share price had risen to Rs 16.35.