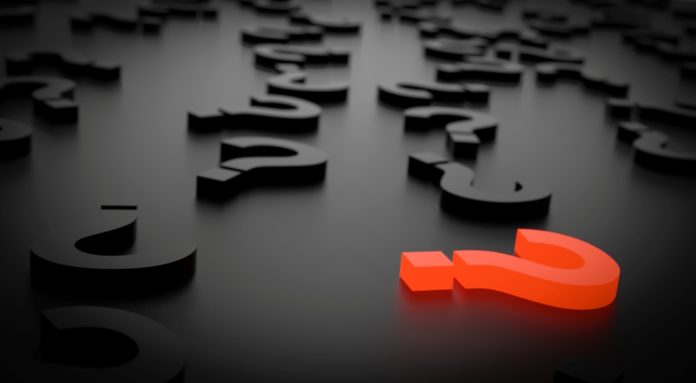 As the world continues to grapple with Covid 19 and with no respite visible in the near term it’s economic impact will become unsustainable for most of the economies around the world.

Doomsday scenarios are playing havoc in the minds of governments, industries and economists, who have to come out with a realistic plan of rebuilding their economy. Shutdown of most of the industrial sector had created both socio- economic crisis for many countries across the globe.

India has four major challenge ahead of themselves in terms of  preventing economic meltdown arising out of bad debts in the financial system from closure, funding heightened healthcare for next two years, feeding a segment of the population and creating new opportunities for jobs.

Mitigation of these challenges would require excessive spend by the governments in next few years. Governments across the globe including Indian government will invariably have to raise debt if they desire to come out of this unwarranted situation. This unprecedented debt will have to be serviced during an uncertain economic scenario. Government will have to pick avenues to raise money.

Tax to overcome the impact of corona virus is imminent, Corona Tax will be imposed by Indian government to offset the acquired debt. With GST in place, government has fewer avenues to impose additional tax.

Chinese Imports: As China has emerged as major source of Imports for the nation and being culprit to economic woes, it is more likely that Chinese Imports will attract huge import duty. Countries like India will not only impose Corona Tax to recover debt servicing cost but also to discourage certain industrial segments from further developing perennial dependence on Chinese Imports.

Likelihood of Pharmaceuticals, Electronic Hardware, Medical Devices, Hitec products and  apparels import falling under Corona Tax is high  as government would like to emerge as a strong alternative to China or retain it’s competitiveness in some of the industries.

Petrol and Diesel: As the petroleum products have been kept out of GST purview, it would be biggest target as restrictions would be removed on movement on private vehicles. Corona Tax on petroleum products may remain in place for many years of the decade to recover the debt incurred for resurrecting the economy.

Alcoholic Beverages: Domestic manufactured sports and wine and imported liquor both will be fitting target for Corona Tax as they are highly regulated by states, which also generate huge income in form of taxes.