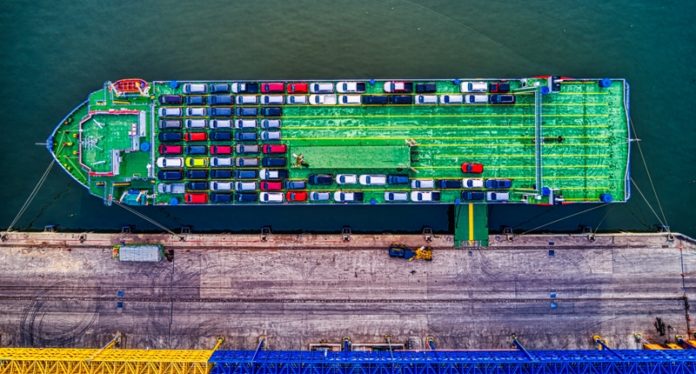 US Exports to China grows at meager 1.2%

China’s import requirement is vast and barring 2016 it has grown in all the years between 2015 & 2018. Chinese import sourcing is diversified to great extent as no single player has dominant position in its import market.  Major economies of Asia and trans Atlantic also happen to be major players in the import market with exception of India which has minuscule share in the market. Amongst the BRIC countries Brazil, Russia and S Africa have better share in imports compared to India. All of the three countries with major play in commodities and energy have good presence in China’s import market. Brazil has highest share amongst BRICS countries in Chinese imports at 3.6%, followed by Russia at 2.8% and S Africa at 1.3%, all of them providing commodities to drive China’s exports and energy to feed domestic economy of China. USA though is one of the major exporters to China but its exports aren’t growing even at the rate China’s imports are growing. US exports to China has grown meagrely at CAGR of 1.2% during 2015-18 period.  South Korea the biggest import part of China also managed to grow at CAGR of 4.1% during this period.

Japan and Taiwan are two major trading partners which are growing at above 5% rate. Japan’s exports to China have grown at CAGR of 6% during this period while Taiwan has grown at 5.5% during the same period. Japanese exports to China has been able to match growth at which China’s import market is growing reflects significantly on the nature of products transacted for import and re-exports.