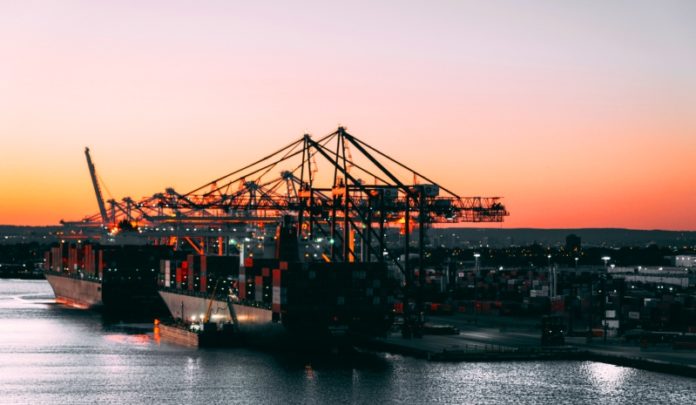 Strong GDP growth also fueled the domestic consumption market, which is evident from the rise in import from Asian countries, while that of Industrials & technology  heavy Europeans have remained stagnant or declined.

China by far remains the largest import partner of India. It alone accounts for 16% of overall imports by India and has huge lead over any other major economy. Other Asian major economies such as Japan and S Korea account for only 2%-3% of the total imports. USA, the biggest economy of the world accounts for only 6% of India’s imports. Standalone Trade figures make it looks impossible to find alternative to China or a major competitor in the near term. If we combine the trade share of major European economies such as UK, Germany, France, Italy & Netherlands, together they still account for only 7% of Indian imports in 2018. But if we look at the share of ASEAN and East Asian countries combined then we a very different picture. Japan, Korea along with ASEAN countries such as Singapore, Thailand, Indonesia and Malaysia accounted for 18% of India’s imports in 2018. All these countries are located in the same region and are not only geographically close to China but also economically well linked with China. Most the major western countries have developed manufacturing hub linked between China and ASEAN countries and supply chain spread over the region.