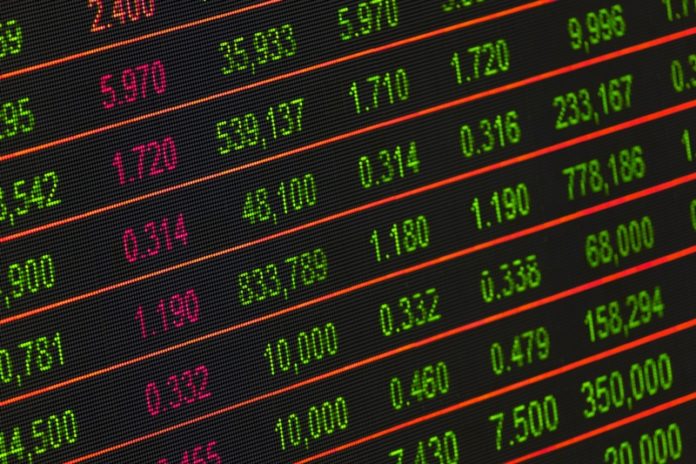 The Indian capital markets regained near all-time high levels that it touched during the beginning of this year. The markets witnessed both buying as well as profit booking during the week. As a result a number of shares witnessed steep rise in the volumes.

GlaxoSmithKline Pharmaceuticals (NSE: GLAXO) and Oracle Financial Services Software (NSE: OFSS) were two stocks that witnessed over 1000% spike in the traded volumes but by the end of the week the pared all pricing gains with almost 0% price gains during the week.

Varroc Engineering ( NSE: VARROC ) and Solar Industries India (NSE: SOLARINDS) were two stocks that gained 700%-1000% in traded volumes during the week. SOLARINDS was the only stock that ended up in red during the end of the week with its stock prices declining by 1%.