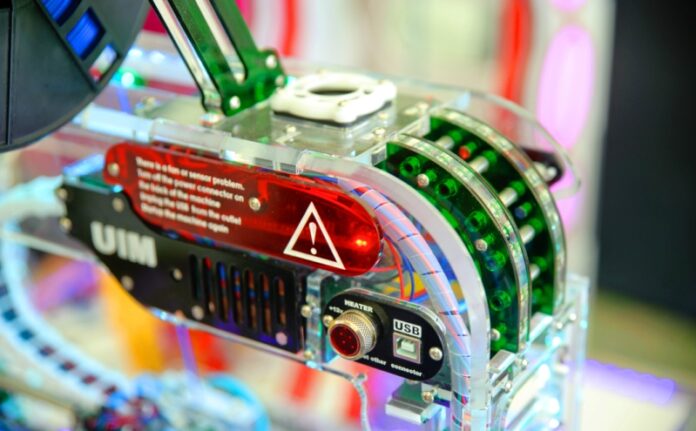 Germany is the largest European trading partner of China. Even the combined exports of second and third largest economies of Europe cannot match the German exports to China. During 2015-18 period Chinese imports of German products increased by 5%, they reached $212Bn in 2018 compared to $175Bn in 2015. Nuclear Reactors are the biggest German imports in China, they account for 23% of all imports. German vehicles are the second major imports into China they account for 22% of overall Chinese imports of German goods. Electrical Machinery & Equipments accounts for 13% of imports, Optical/ photographic/ surgical instruments are the only other segment with double digit import share in Chinese market with 10% share.

There were only three major German product segments with over $1Bn imports by China that grew in double digits. German Organic chemicals which accounted for $1.6Bn trade with China grew at the rate of 10% during the period.

Iron & Steel was another product segment which accounted for $1.7Bn imports by China and it grew at CAGR of 11% during the period.