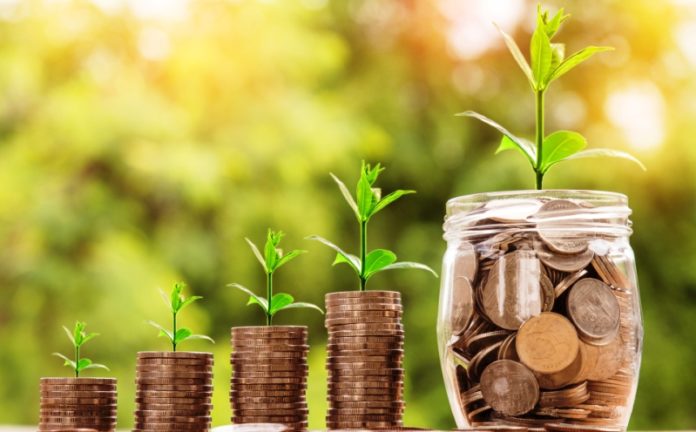 During the third quarter of the calendar year between July to September the Indian markets continued to soar and scaled new heights. Mutual funds also witnessed similar growth during this period. The large Cap Mutual Funds gained 11% to 14% during the same period.

Aditya Birla Sun Life Frontline Equity Fund was the only other Nifty50 benchmarked fund in the list and it delivered 12% gains during the period. Four other funds also delivered 12% price gains during this period. LIC MC Large Cap Fund, ICICI Prudential Bluechip Fund, SBI Bluechip Fund and IDFC Large Cap Fund were the other large cap mutual funds that delivered similar price gains of 12% during the period.

Top 5 Large Cap MF Schemes which Grew most in 2021