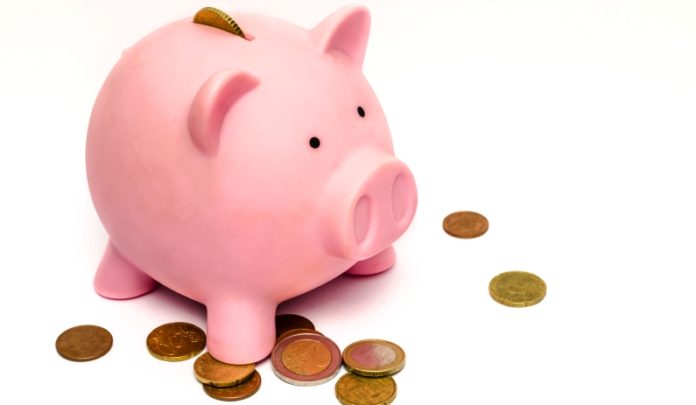 Last year witnessed a major bull run in the Indian capital markets which continued from the beginning to late in the November. Major listed stocks especially large cap stocks were the biggest gainers of the run. This impact was visible on the performance of Large cap mutual fund schemes.

Top 5 Large Cap MF Schemes which Grew most in 2021

Nishant Srivastava - November 14, 2019
0
Investing in technology stocks has always remained a challenge not just for small investors but also for large institutional investors. Technology is not the...