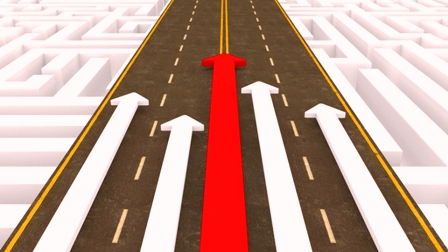 As the Indian capital markets soared in 2021 so did the inflows to mutual funds schemes. Most of the mutual funds were swelled with funds pouring in from all directions. Largecap schemes also benefited the most as they led the rally in the markets and their average Asset Under Management (AUM) grew tremendously during last year.

Five Large Cap Mutual Fund schemes registered exponential growth in its AUMs which grew between 30% to 314% in a year. All these MF schemes were benchmarked against the NSE/BSE100 stocks.

Canara Robeco Bluechip Equity Fund’s AUM grew multifold from Rs 1.3K crores to Rs5.6K crores by the end of year, witnessing a gain of 314%. None of the other AUMs managed to match up to the gain by Canara Robeco, all other four remained below 100%. Kotak Bluechip Fund came second as its AUM grew by 76% to Rs 3.6k crores.

Axis Bluechip Fund was the third highest gainer as its AUM grew Rs 22.6K crores to Rs34.5K crores in a year accounting for 52% rise. Mirae Asset Large Cap Fund was another large cap scheme with big AUM base that grew by 40% from Rs22.1K crores to Rs31.1K crores. UTI Mastershare Fund witnessed its AUM grew by 30.5%  in the last year.

In terms of NAV there were ten large cap schemes which grew the most in the last year.